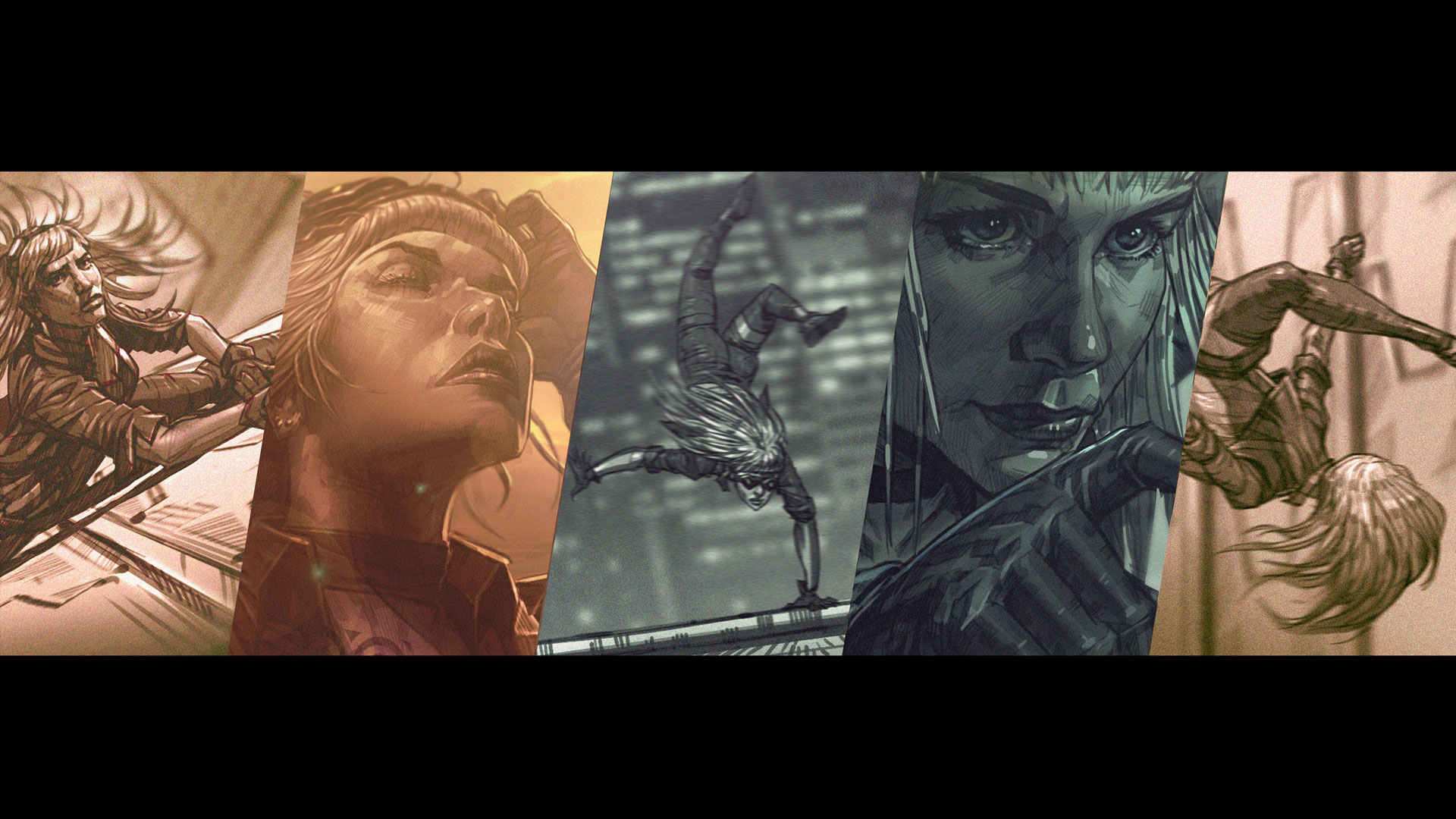 Storyboard artists will often have to pitch a project before pre-production can even begin. Storybeats is a concept used by artists working at this critical point in a project to interpret a script and develop a pitch that, if greenlit, will later form the fundamentals of the production sheet. Think of it as the concept art before the concept art; it’s used by animators, storyboard artists, and concept designers alike throughout pre-production and beyond.

Rembert Montald, a Storyboard Artist working in videogames in California, introduces and shares his complete workflow for creating beatboards that will impress stakeholders and producers. From reviewing an initial script and overcoming the anxiety of creating something when there are no existing designs yet, Rembert walks through his thought process and workflow, demonstrating 11 different storybeats along the way. This insightful workshop has a heavy emphasis on drawing and journeys from the initial thumbnail sketches all the way through to a rendered beatboard.

This 3.5-hour workshop is suitable for anyone interested in drawing, filmmaking, or working in pre-production. By completing the 16 chapters, you will develop an understanding of what it takes to create a satisfying beatboard that has the potential to greenlight a project. You’ll also uncover effective techniques for sketching complex scenes, from hero shots to overlooking skyscrapers.